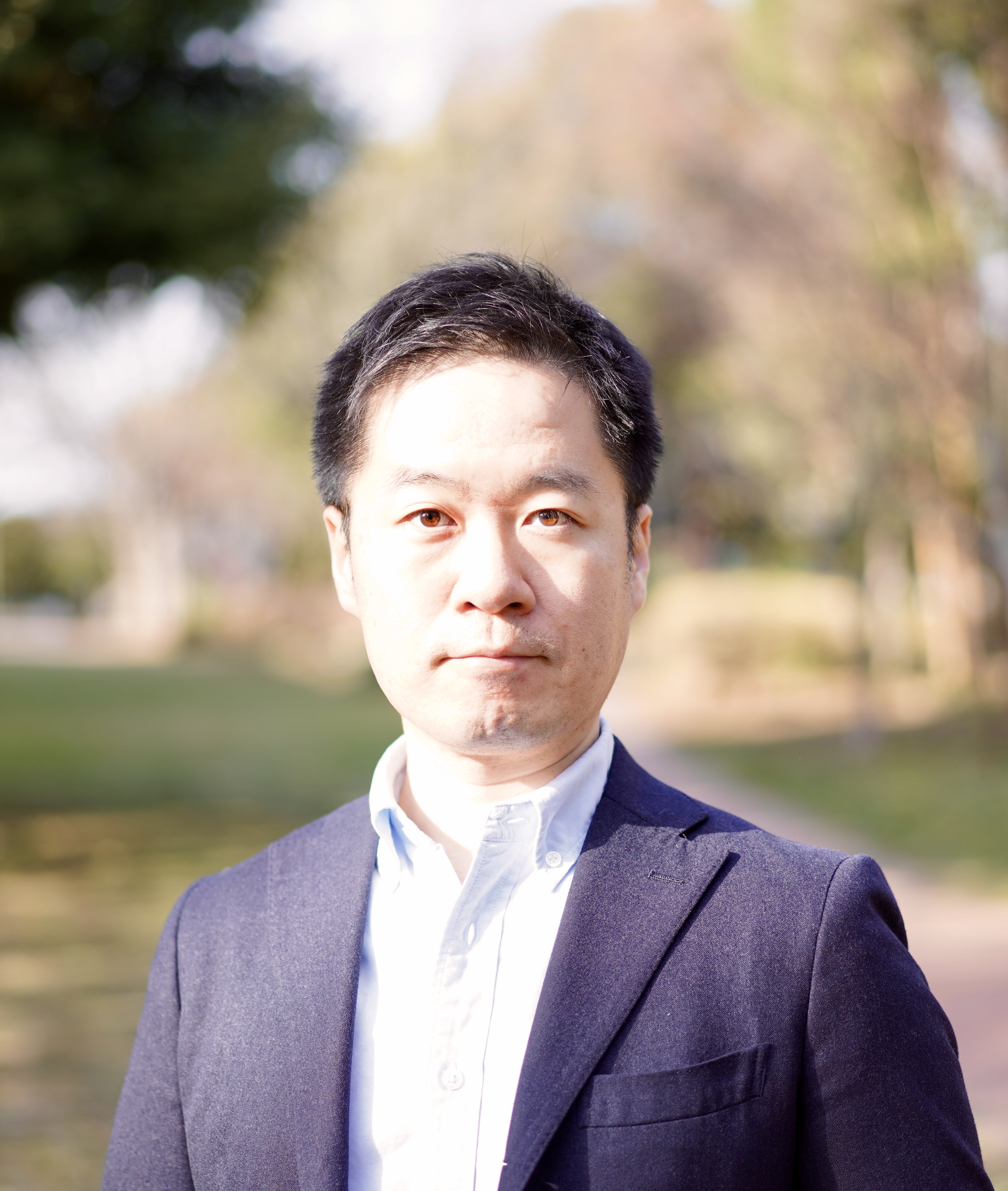 Secretariat for Science, Technology and Innovation 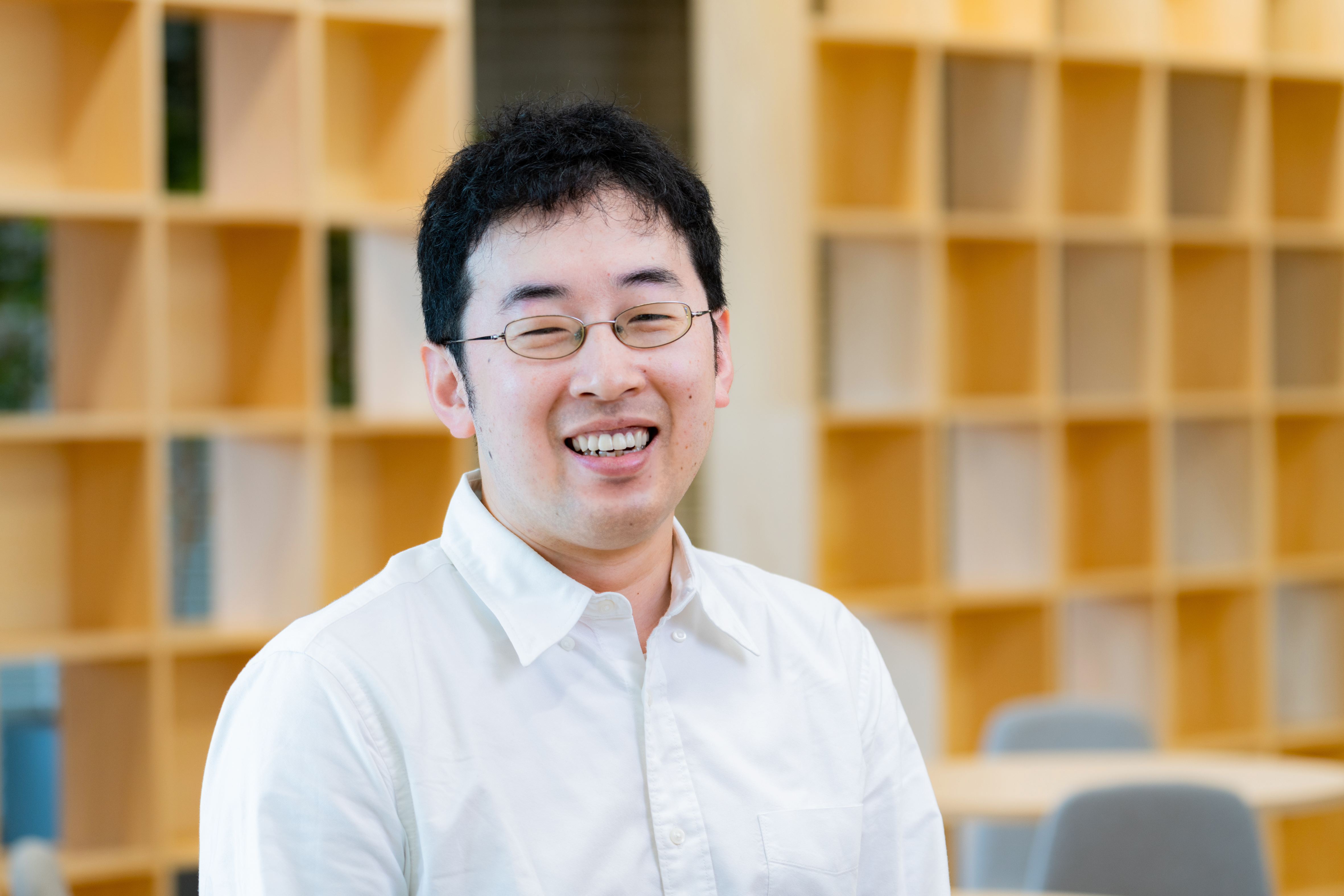 He obtained a Doctoral degree with a research topic entitled "Control of electron spin quantum bit" in 2012. After that, he began researching hybrid quantum systems using ferromagnets and superconducting qubits at the University of Tokyo. He proposed ferromagnetic-based quantum repeaters and realized a coherent connection between different physical systems. Since 2016, he is exploring integration methods of superconducting qubits for scalable quantum computers.

Solid-state qubits, superconducting ones, for example, are integrable devices on silicon substrates, being promising candidates for scalable quantum computers. Researchers at the University of California showed integrated superconducting qubits for the first time in 2014, demonstrating excellent controllability. Since then, the accuracy of quantum gates has significantly improved, and the number of qubits has dramatically scaled. Recently, Google has demonstrated quantum supremacy on their 50-qubit system, and IBM has announced their efforts to integrated 433-qubit devices.
We have been exploring device integration methods for superconducting qubits since 2016. They include a 3D wiring scheme, a design theory of superconducting circuits, implementation methods of quantum logic gates, etc. As a testbed of our research achievements, we are developing a 64-qubit superconducting quantum computer to validate the system in operation. I will discuss the progress and prospects in this talk.

Quantum Sensing based on Spin Defects in Solids 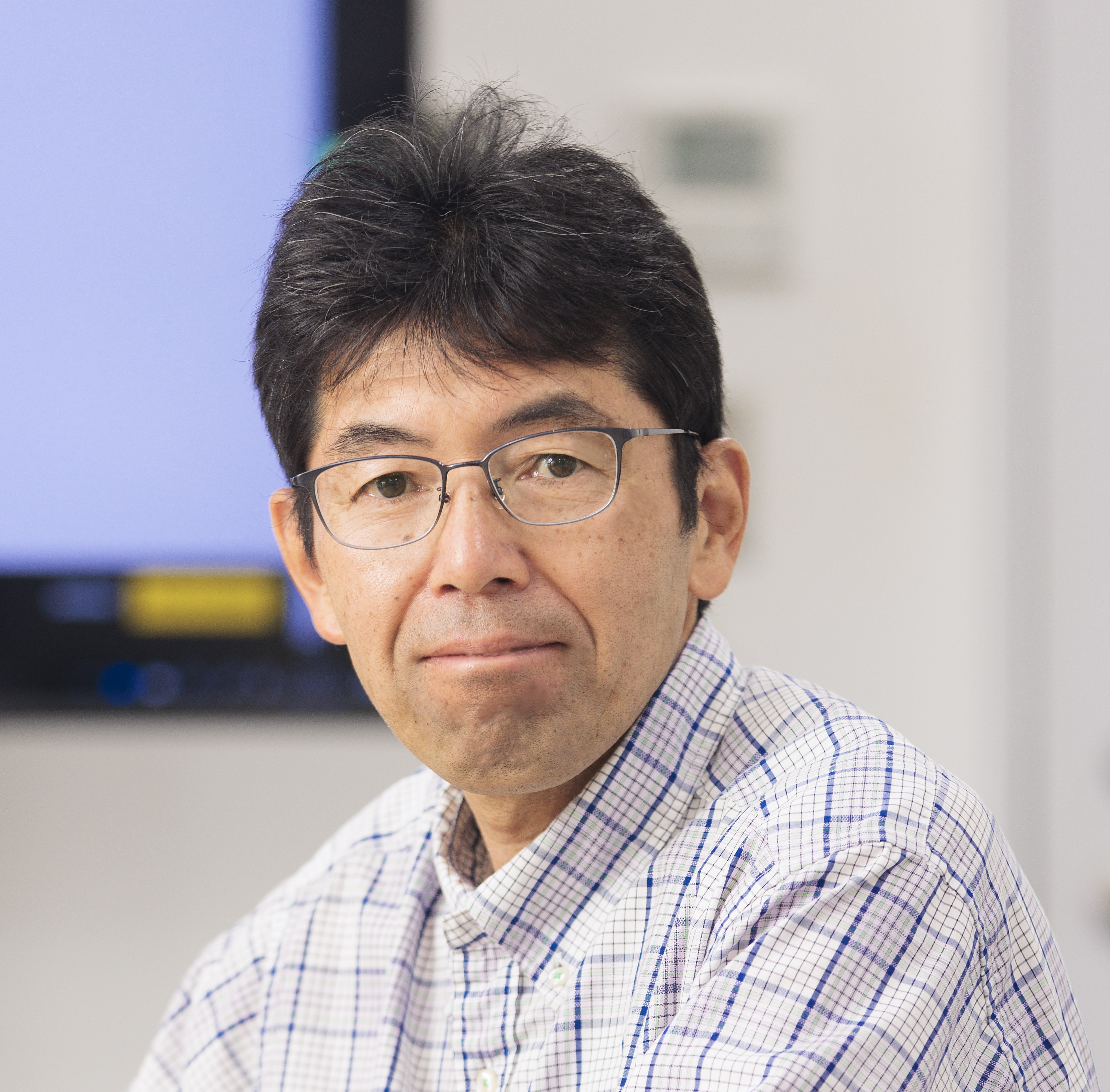 Takeshi Ohshima is currently the director of Quantum Materials and Application Research Centers (QUARC), Takasaki Advanced Radiation Research Institute, National Institutes for Quantum Science and Technology (QST), Leader of Quantum Sensing Project, and Leader of Material Quantum Functionalization team of Institute for Quantum Life Science, QST. He received his Ph.D. in Materials Science from the University of Tsukuba in 1994. After his Ph.D, he joined the Japan Atomic Energy Research Institute (now QST), Japan in 1994. He also holds a position as a Guest Professor at Faculty of Pure and Applied Science, University of Tsukuba, Japan.

Spin defects created in wide bandgap semiconductors such as diamond and silicon carbide (SiC) are expected to be applied to quantum technologies such as qubits and quantum sensors. We are developing the technologies for the creation of spin defects such as nitrogen-vacancy (NV) center in diamond and silicon vacancy (Vsi) in SiC and studying quantum sensing using spin defects in the framework of industry-academia-government co-creation as well as national projects like Q-LEAP. In my talk, I will introduce trends and prospects about spin defect creation methodology using electron and ion beams, and quantum sensing using spin defects.

Quantum technology, which means technology for precise control of quantum states, is expected to bring about innovations not only in computation but also in communication and sensing. Sensing technology is used in a variety of fields, but the field that is most directly related to our daily lives is the medical field, where various technologies are used, including X-ray CT and MRI. In MRI, nuclear spins are normally unpolarized and produce only a small signal, but quantum technology has made it possible to align the nuclear spins, resulting in ultra-high sensitivity of more than 10,000 times. This enables us to image even slightly injected drugs in the body and visualize drug metabolism in cancers deep inside the human body. It is expected to dramatically shorten the time required to determine the therapeutic effect of anticancer drugs. In this talk, I will introduce the forefront of our research project to realize this.