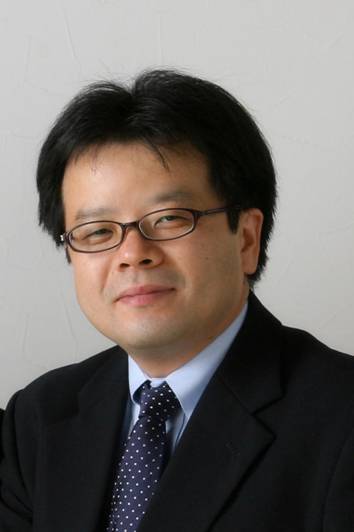 Shinichi Yorozu received the Ph. D in applied physics from the University of Tokyo in 1993. He joined fundamental research laboratories of NEC in 1993. He engaged in R&D and R&D management related to quantum devices, quantum information, and nanotechnology. He assigned as deputy general manager of smart energy research laboratories in 2015, and then as executive chief engineer in 2018. In 2019, he moved to RIKEN Center for Emergent Matter Science. Since April 2021, he has been a deputy director of RIKEN Center for Quantum Computing. 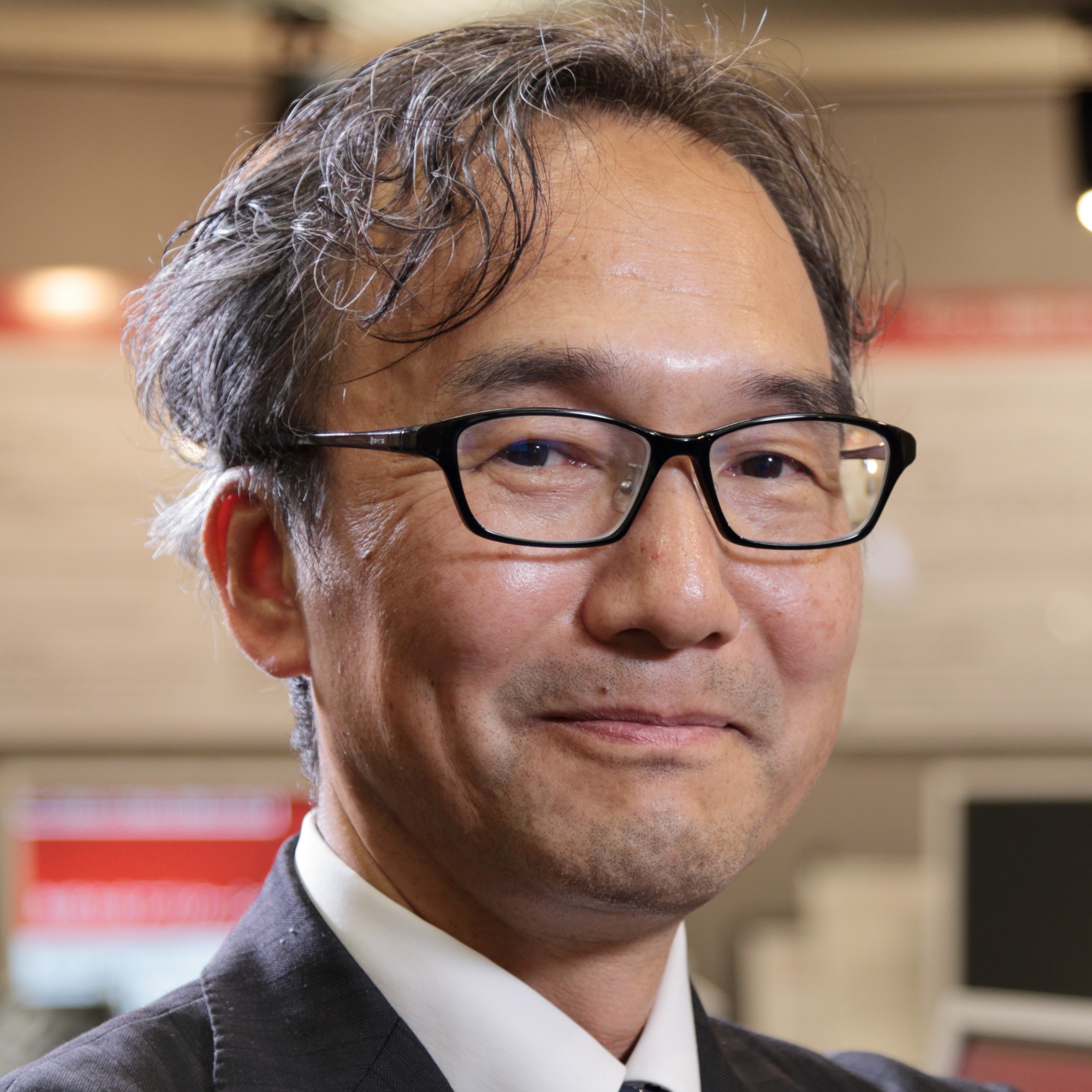 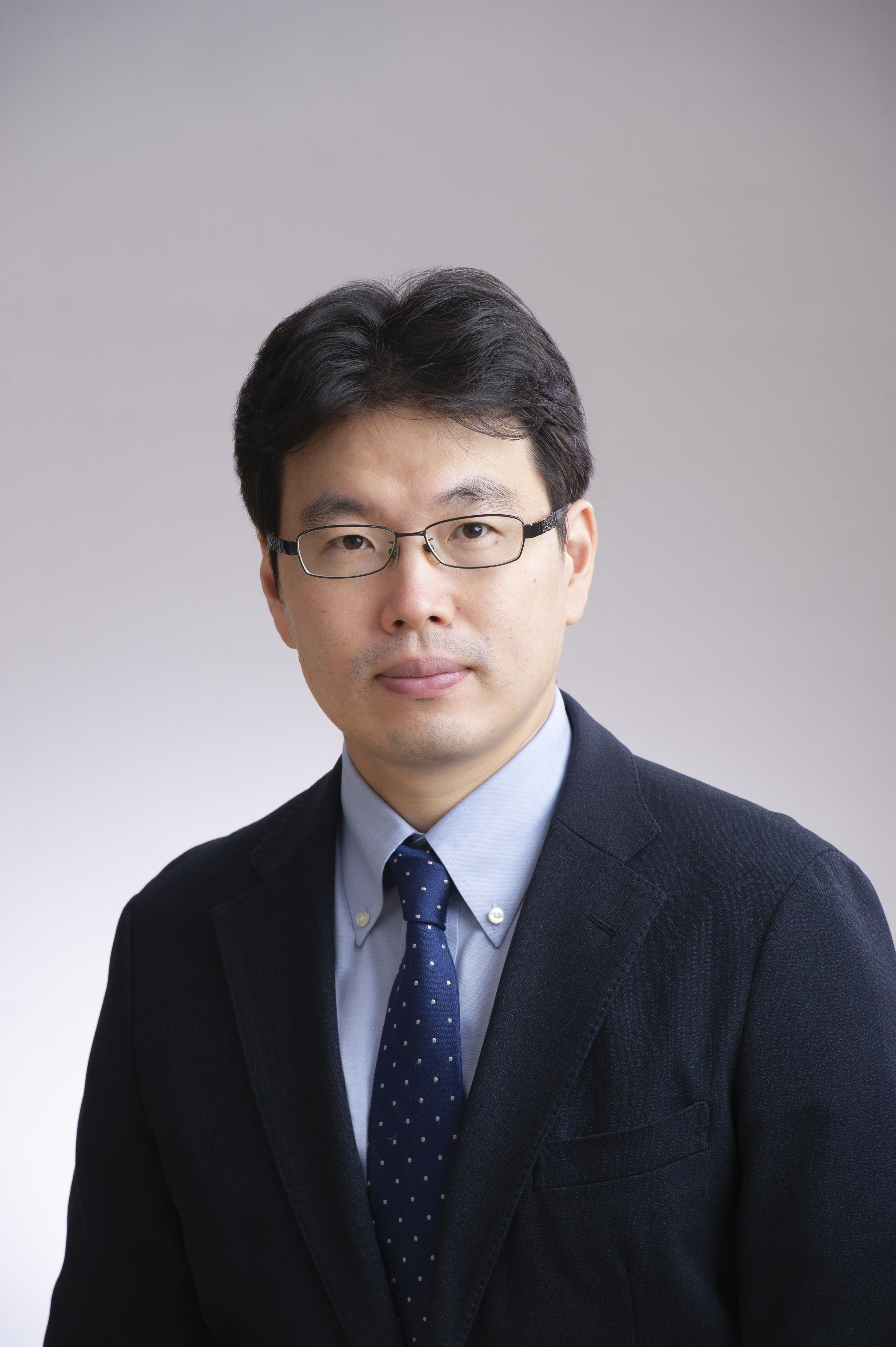 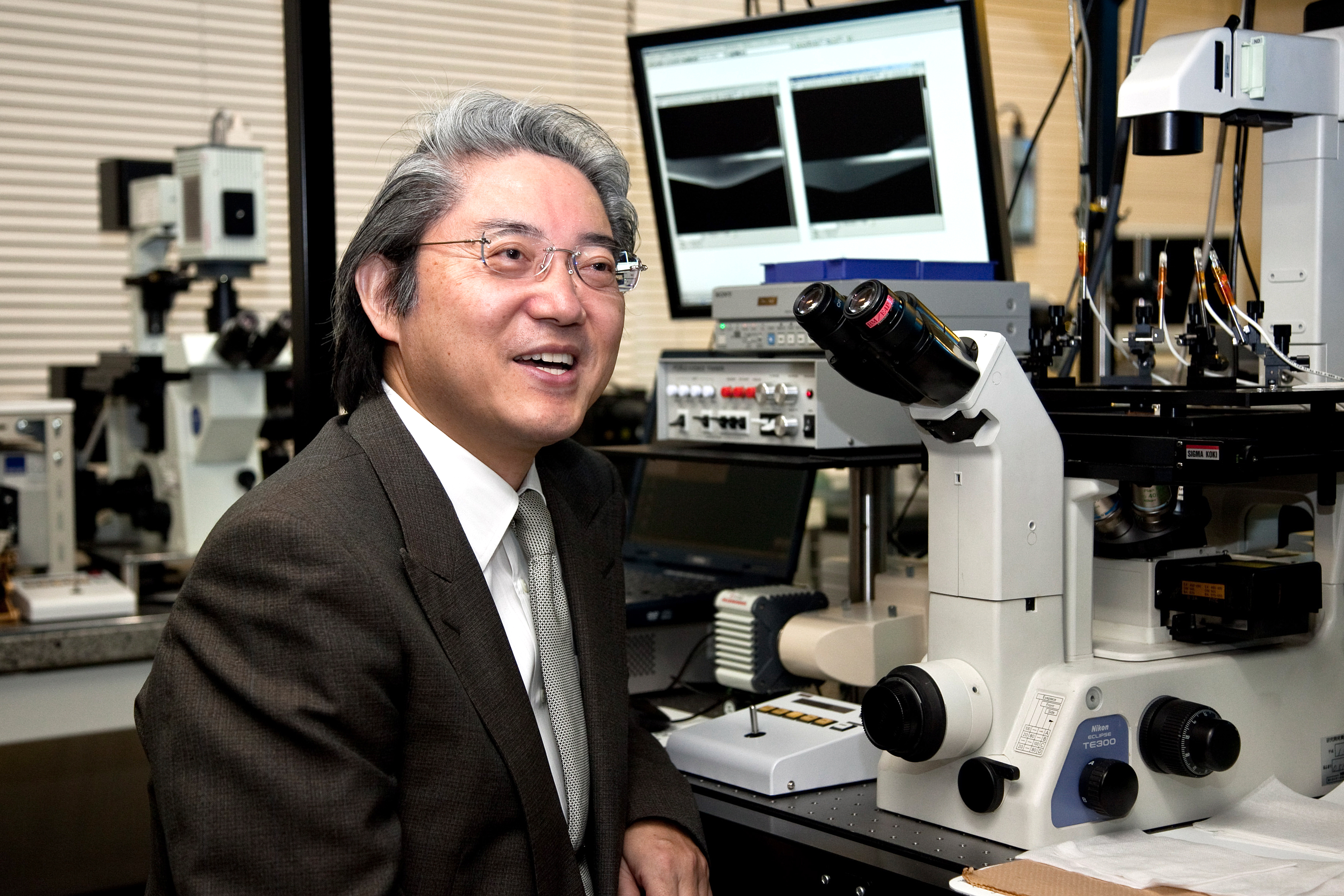 Dr. Yoshinobu Baba received PhD degree in 1986 from Kyushu University. After Assistant Professor at Oita University and Associate Professor at Kobe Pharmaceutical University, he was promoted to Full Professor at The University of Tokushima in 1997. He was moved to Nagoya University in 2004. He is now a Professor of School of Engineering, a Professor of School of Medicine, and a Director of Institute of Nano-Life-Systems, Nagoya University. He is also a Director General of Institute for Quantum Life Science, a Director of Quantum Life Science Research Hub, QST, and a Research Supervisor, JST CREST Extracellular fine particles Project. He has been admitted as a Fellow of the Royal Society of Chemistry and received over 90 awards, prizes, and Medal for his contributions in nanobioscience and quantum life science, including Medal with Purple Ribbon, The Commendation for Science and Technology by the Minister of Education, Science and Technology, Prizes for Science and Technology, and the Chemical Society of Japan Award. Dr. Baba’s research studies are directed at the development of nanobiodevices for omics, medical diagnosis, tissue engineering, and molecular imaging. He is the author or co-author of 1,050 publications, including research papers, proceedings, reviews, and books and is also an inventor of over 100 patents. He has delivered more than 1,010 plenary and invited lectures at conferences. His work has been cited on 503 occasions by newspapers and television.

Based on the major developments in biology and quantum science and technology, the National Institute for Quantum Science and Technology (QST) has launched the Institute for Quantum Life Science in 2019 in order to combine quantum science and life science. In 2020, the Institute for Quantum Life Science established the collaborating research team between universities, national institutes, and companies to start the MEXT Quantum Leap Flagship Program (Q-LEAP) "Innovations in Medicine and Life Sciences through Development of Quantum Life Technology", developing Biological Nano Quantum Sensors, Quantum Technology Based MRI/NMR, and Quantum Biology and Biotechnology. Full-scale research and development of quantum life science has been launched, with researchers from quantum science and technology to biology and medicine conducting close collaboration. Here, I would like to introduce the current research activities of quantum life science that is being promoted in the MEXT Q-LEAP project.