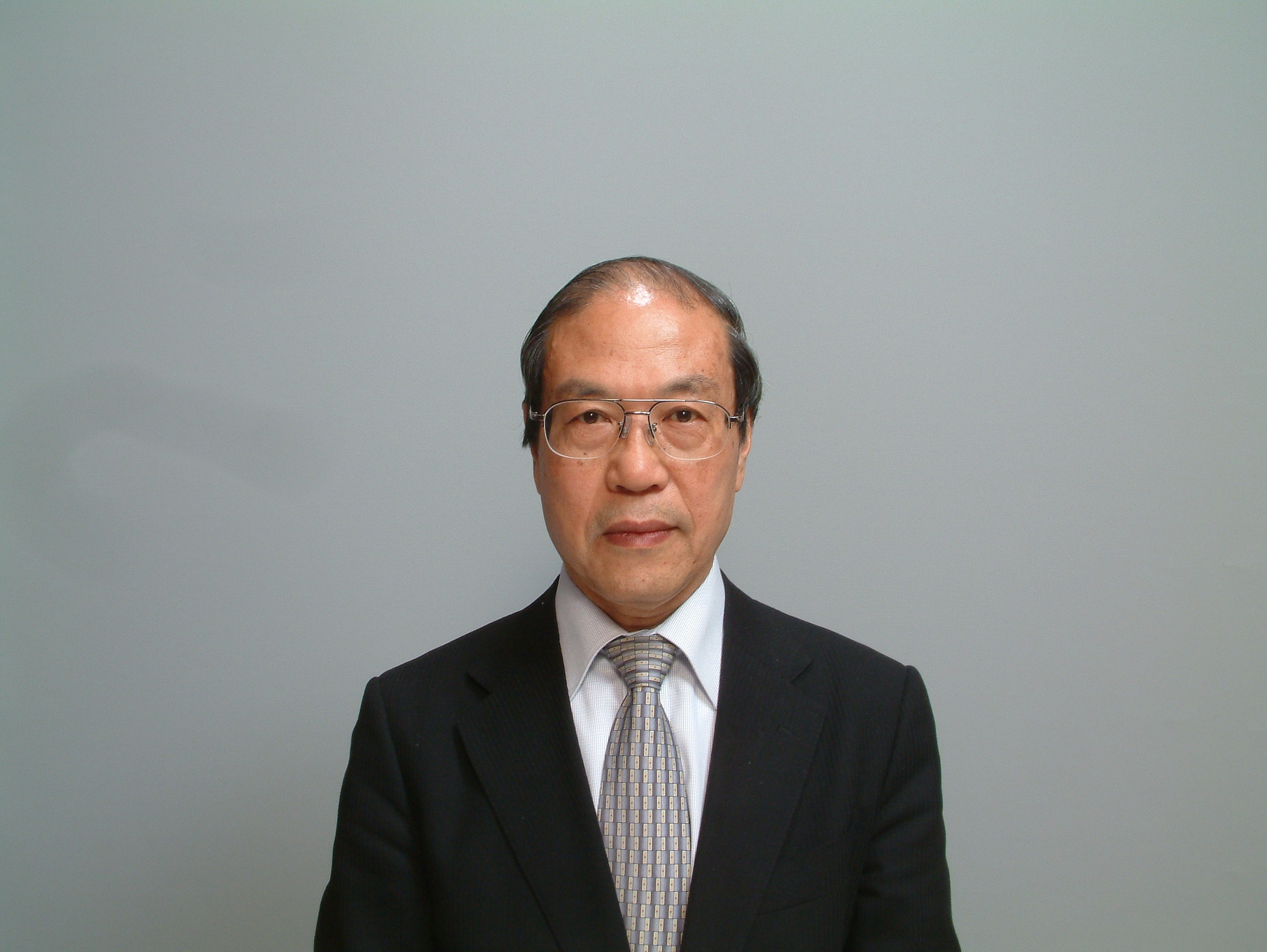 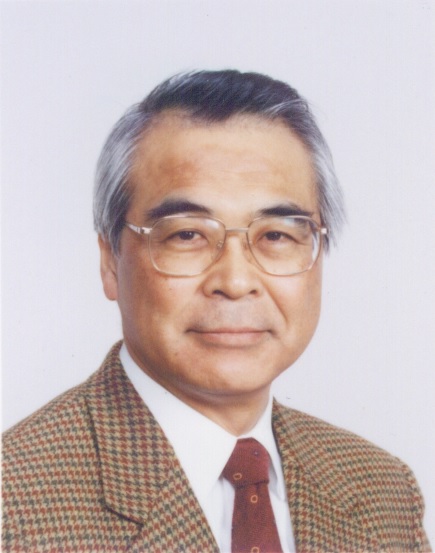 Faculty of textiles science and technology

Bachelor of Science from Sophia University in 1970. Doctor of Science from the University of Tokyo in 1982. Venia Docendi (Habilitation) from the University of Bern in 1994. Research scientist at Sony Corporation Research Center from 1970 to 1985, and Chief research scientist at Ciba-Geigy Research Center in Fribourg in Switzerland. Professor at Yokohama National University from 1995-2011 and currently research professor at Shinshu University since 2011. Fields of interest: electronic application of organic semiconductors based on organic pigments, as well as oxide semiconductors as catalyst for environmental applications.

"Thermal activation of semiconductors" (TASC) is a novel technology developed by the present speaker characterized by radical propagation in polymers. Semiconductors are found to suddenly exhibit strong oxidation effect (i.e. electro-pulling power) when heated at elevated temperatures of 350-400. This enables us to remove bonding electrons from the polymer to created radicals, followed by their propagation throughout the polymer. This results in fragmentation of the polymer and the fragmented species react with oxygen in air to give water and carbon dioxide. On the basis of the TASC technology, only polymer matrix in composites such as solar panels as well as FRP can easily be removed to give valuables as those of metals and fibers etc. Furthermore, VOC, odor, tar etc. can also be cleaned up perfectly. In this presentation, the speaker also refers to our most recent topics of NOx decomposition as well as disposal of the mixture of "waste plastics/waste metals".