Please use NBCI as a source of nanotechnology business information 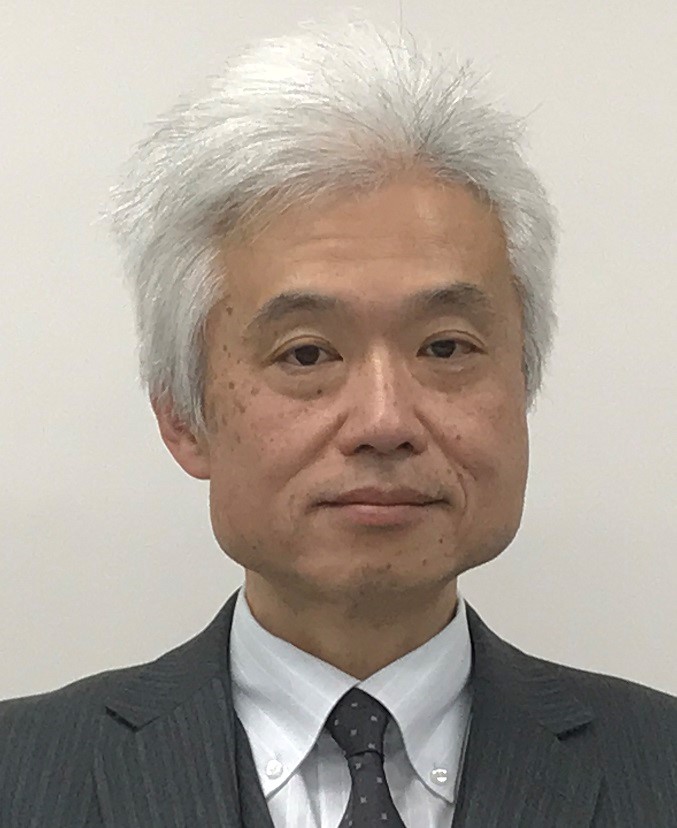 We introduce the activities of Nanotechnology Business Creation Initiative (NBCI) for sending information to members and externally. In addition, we introduce NBCI’s booth and introduce the three lectures planned in this time. 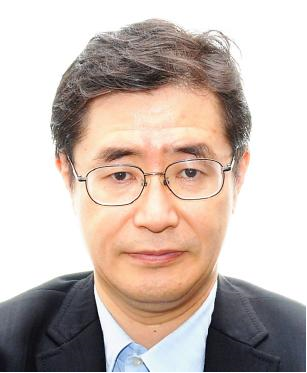 Digital annealer technology and its applications 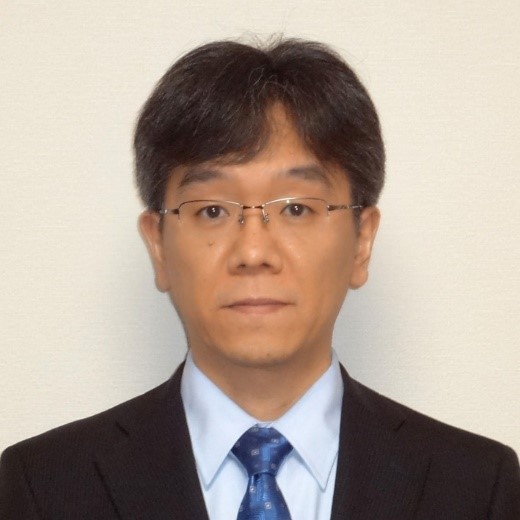 Digital annealer is a hardware architecture for solving a combinatorial optimization problem mapped to an Ising model at high speed. A major feature of the digital annealer is that all bits are fully connected with 64-bit precision, and can express various combination optimization problems. Taking advantage of these features, the application of digital annealers to actual problems of combinatorial optimization in various fields such as chemistry, drug discovery, logistics, and finance has been progressing. In this talk, we will introduce the features, principles and application examples of Digital Annealer. 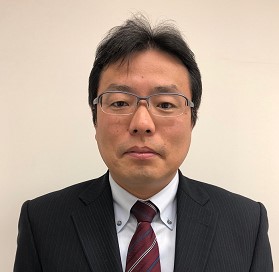 Masayuki Shirane joined NEC Corporation in 1998, had engaged in research and development of ultrafast optical signal processing, optical sources for quantum information and infrared sensors. He is now a Senior Manager of System Platform Research Laboratories and responsible for quantum technology. He is also a leader of NEC-AIST Quantum Technology Cooperative Research Laboratory.

Many of the social issues are deeply involved in choosing the best combination under various conditions, and quantum annealing machines which have potential to solve such problems very fast has much attentions recently. In 1999 NEC demonstrated the solid-state quantum bit operation for the first time using nanotechnology, and is developing quantum annealing machines based on superconducting parametron devices. NEC is also developing simulated annealing machines based on vector machines that NEC has developed more than thirty years. In this talk a research and development situation of quantum computer in the world and NEC's research activities will be presented.